Sometimes pictures tell the story better than any words, So I decided to show some of my pictures from 2011. Especially, pictures tell the story better about the things what happened in Joplin in May 22nd. The deadliest single tornado (160 dead) destoyed the big part of the town, the town I had lived for four and half years. Me and my girlfriend had gratuated from MSSU the day before, and the next day I was about to leave to California for NCAA DII National Championships, most likely, in the best running shape of my life. The race was the reason I came back to MSSU for one more semester, and until that Sunday, four days before the 1500m prelims, I had done everything as well as possible after the terrible training camp in Kenya in February.

But the Mother Nature didn’t think that way. Luckily, we were fine and all our friends were fine. Our apartment (half a mile away from the tornado’s path) was fine too. 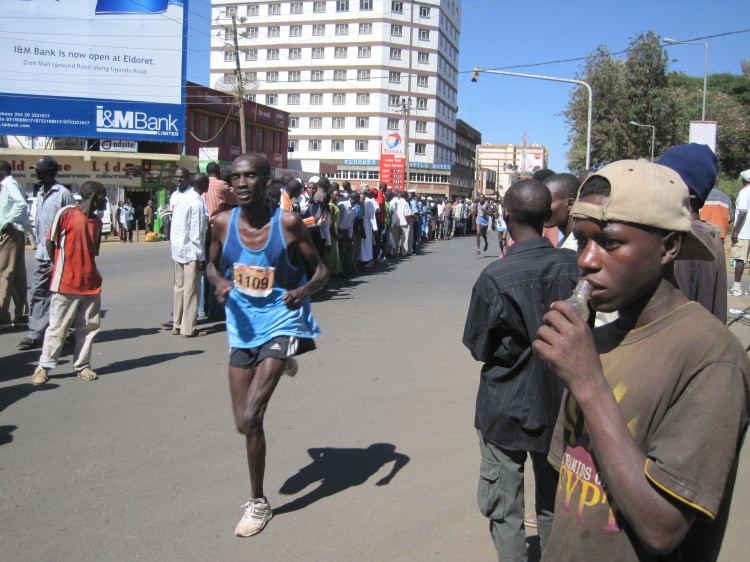 In Turku. At the Heart of Europe's Culture. "Only a Game?" exhibition..

Participating Times Square 2011 New Year's Eve in March. Too bad it was only for that poor movie.

On My Way Back to Missouri. Destination Delicious? DFW Airport.

Oh yeah. Back in Midwest!

Finally Running at Mt. Sac Relays! I'll Be Back! 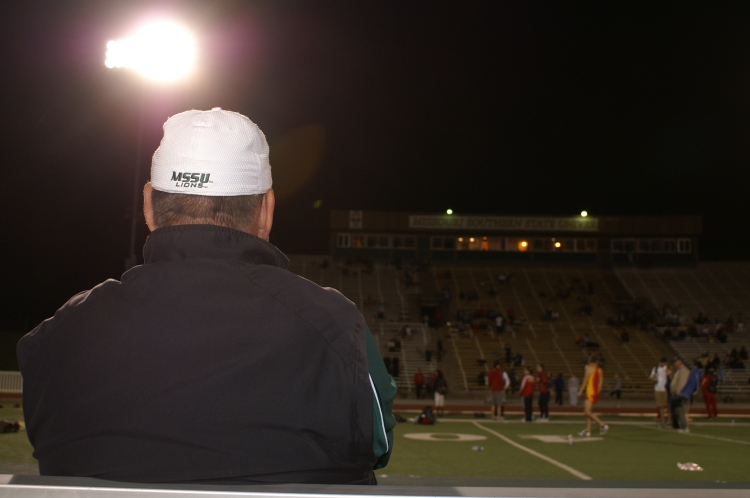 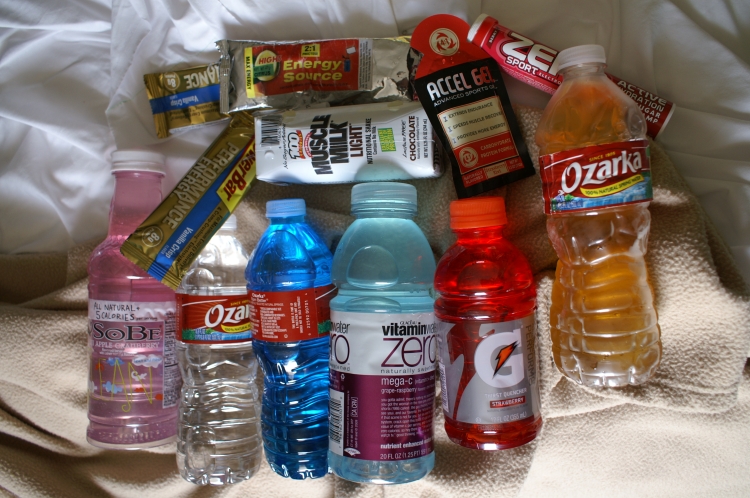 Conference Meet in Emporia, Kansas. One Weekend: Too Many Races, Too Hot, but Never Enough Powerbars, Gels and Gatorade... 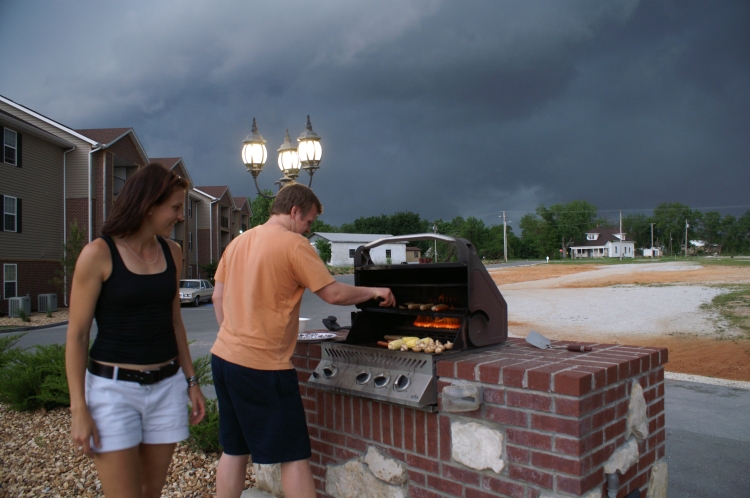 BBQ Masters Tero and Carita. And Of Course Some Nasty Weather and Tornado Warning Coming Soon..

At Fat and Happy (the restaurant). Best (and the only) One Pound Burger I've Ever Eaten!

Listening to His Holiness the 14th Dalai Lama at University of Arkansas.

Almost hole in one... 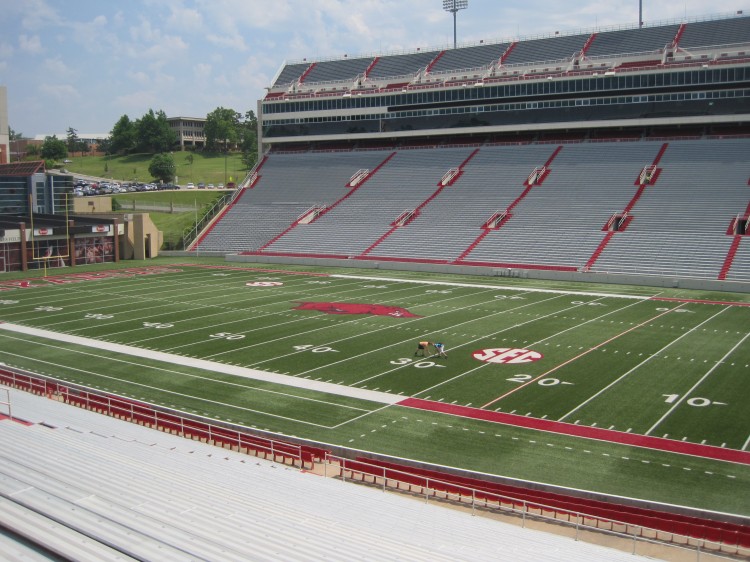 Me and Tero "Playing" Football at the Stadium of University of Arkansas. 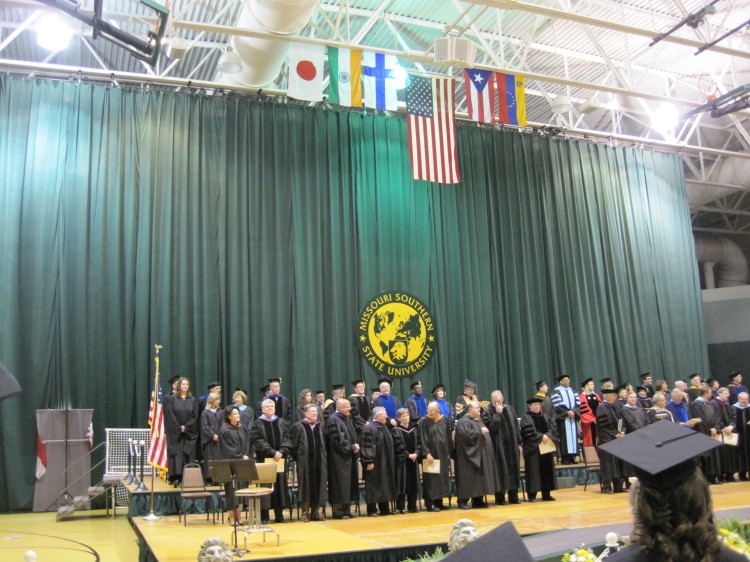 Me and Carita Just After the Graduation.

May 22nd 2011. One Day After Our Graduation The Deadliest Single Tornado in the History of USA Hits Joplin.

30 Minutes After the Tornado Everything at this Part of Town Looked Fine...

On Graduation Day, We Went to Take Some Pictures Under the Huge McDonald's Sign...

Big Part of the City I Had Lived for Four and Half Years Was Gone in Only 20 Minutes. 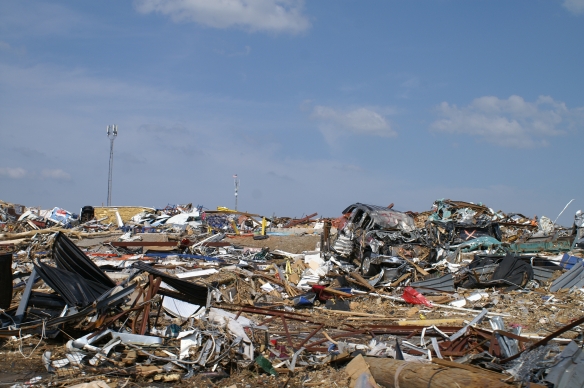 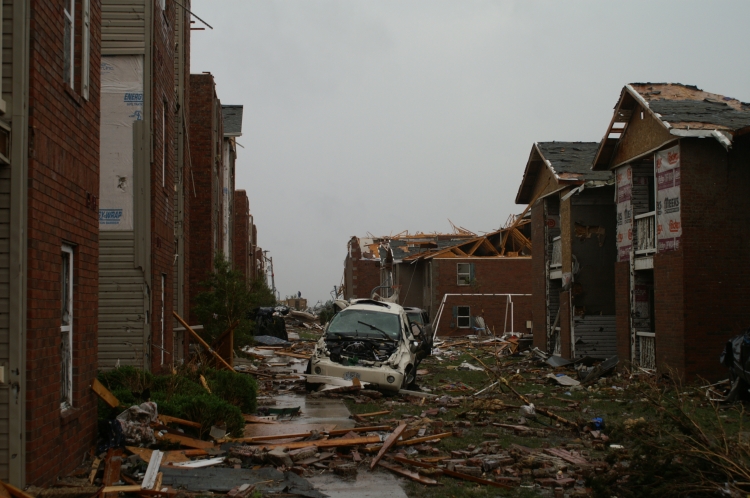 The Plaza Apartments, Half a Mile (800m) Away from Our Apartment. That Same Morning I Ran Here... 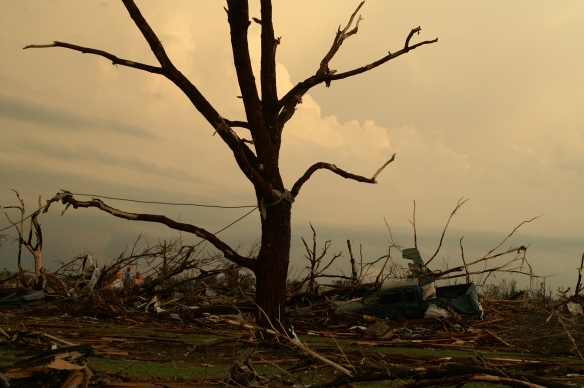 Our Indoor Track, Where We Had the Graduation Day Ceremony the Previous Day, Became a Triage (kenttäsairaala) for Those People Who Had Lost Everything in the Twister.. 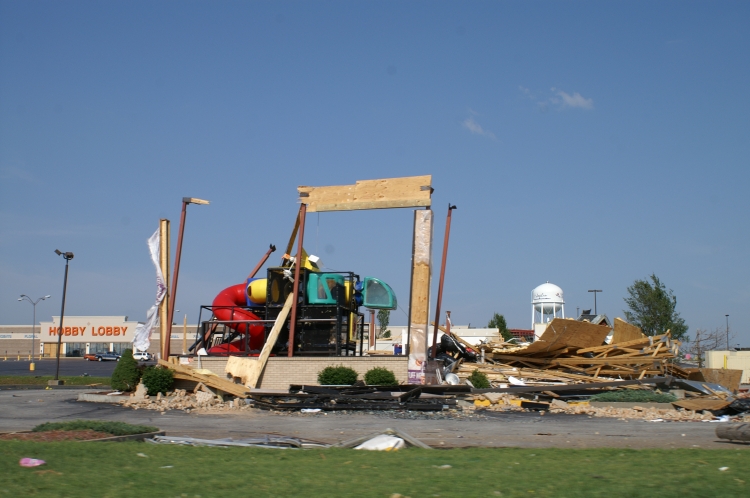 Burger King after the Tornado. And Who Said Children's Playgrounds Are Not safe?

With Coach Rutledge at the NCAA DII Nationals in Turlock, CA. The Race Was Three Days After and I Ran Like Shit, But At That Moment There Were Too Many Other Things To Worry...

Travelling by Train from St.Louis, MO to Chicago. Leaving Missouri Behind...

Terrible Finnish Season Opener in Keuruu. Luckily, It Only Got Better After This One...

Me and Robban Running at Finnish Relay Championships... 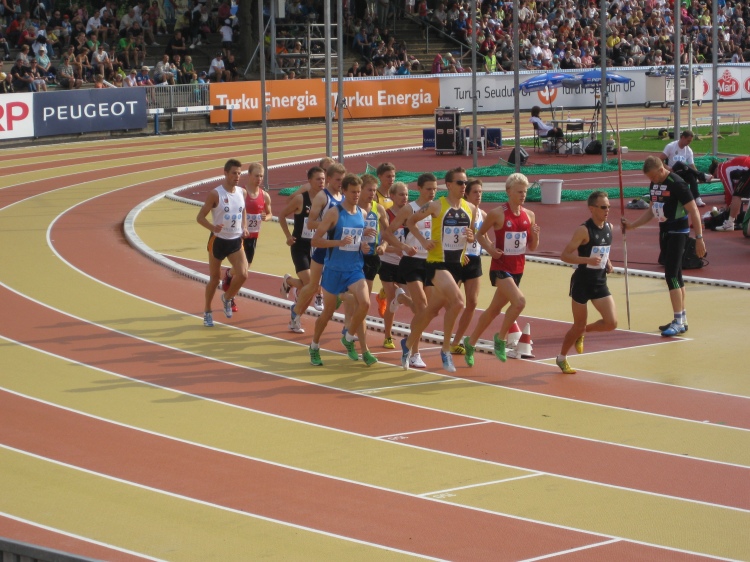 Second Steeplechase Race in 3,5 Years and Right Away in an International Against Sweden. 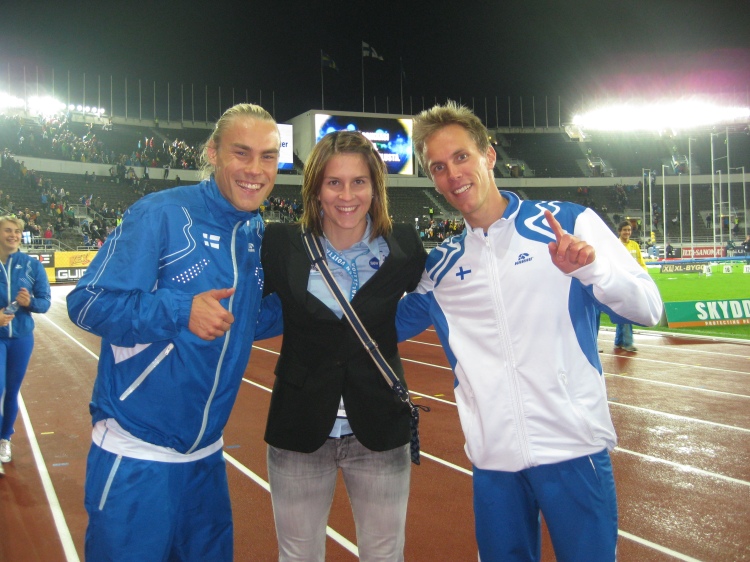 Me and Jarkko Järvenpää Spent Over Three Years Together in Missouri and Then Had a Chance to Run for Finland for the First Time Ever at the Same Time Too. And Carita, of course, Ran the Show. Suomi-Ruotsi -maaottelu.

Winning Midnight Run Helsinki, the Best Running Event in Helsinki in 2011, Was One of the Highlights of my Running Year.

3rd Place in Munich Half Marathon. 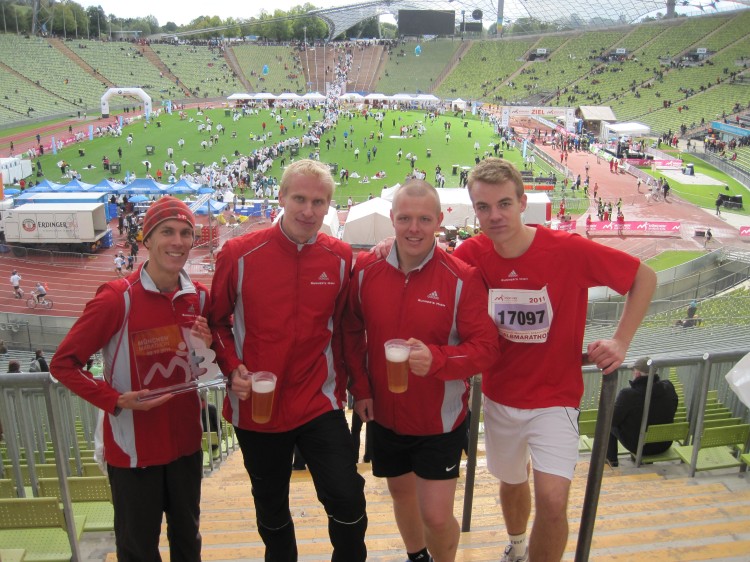 Team Runner's High in Munich after the Half Marathon.